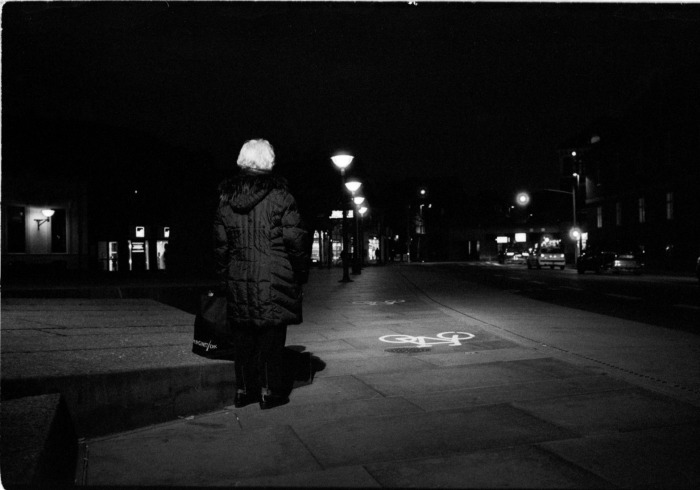 Did some testing with ilford HP5+

Instead of shooting the film at the recommended iso 400 I’ve been pushing it to iso 1600, by underexposing the film in the the camera for faster shutter speeds and developing the film longer time in the darkroom. Here’s the result.

Pretty awesome for night photography and with the Leica m6 and the summilux wide open it works great for my taste.

You gotta love some grain though. 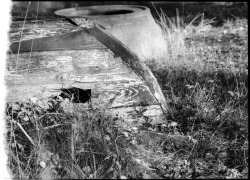 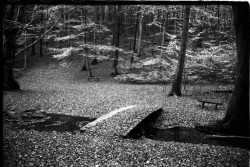 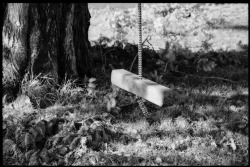 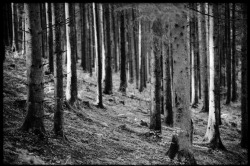 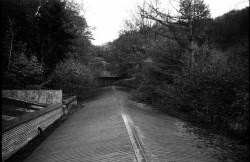 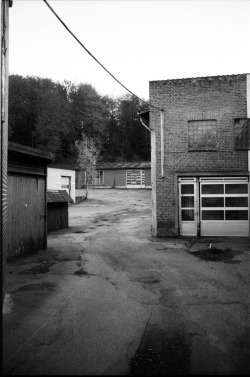 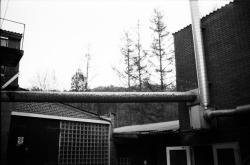 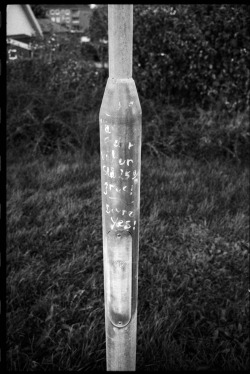 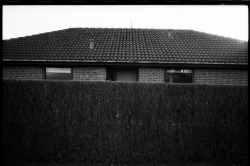 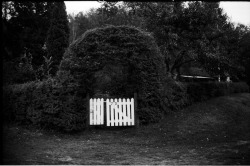 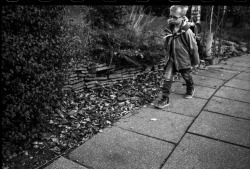 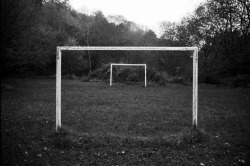 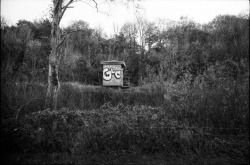 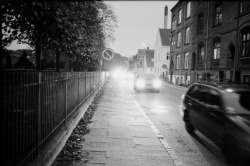 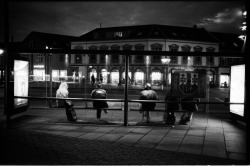 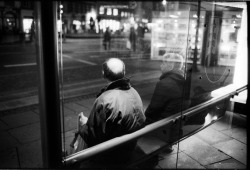 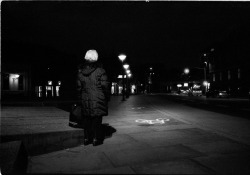 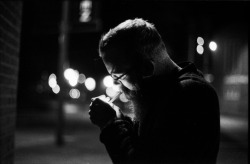 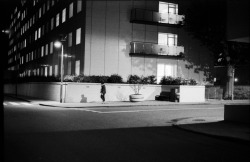 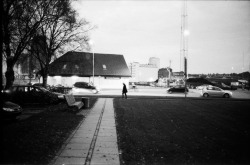 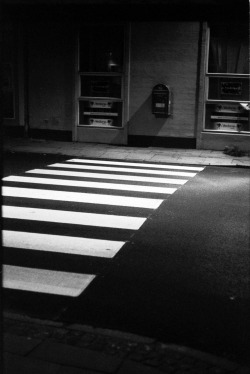 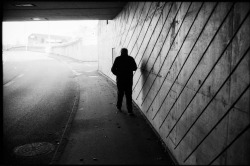 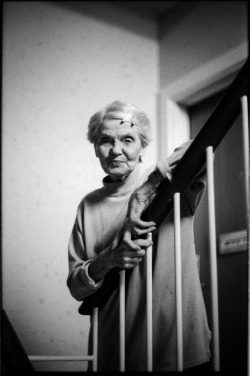 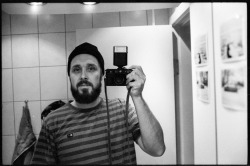 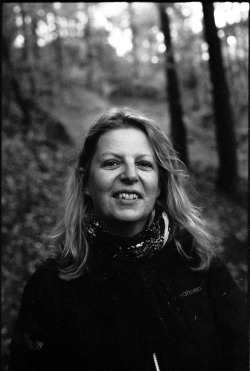 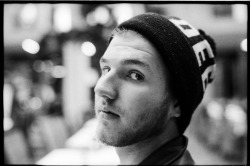 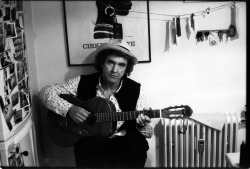 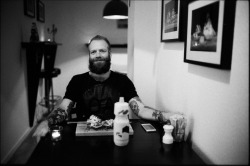